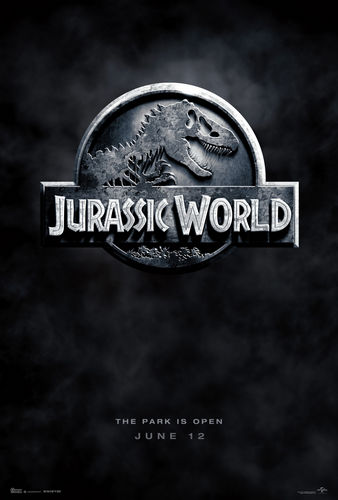 Located off the coast of Costa Rica, the Jurassic World luxury resort provides a habitat for an array of genetically engineered dinosaurs, including the vicious and intelligent Indominus rex. When the massive creature escapes, it sets off a chain reaction that causes the other dinos to run amok. Now, it’s up to a former military man and animal expert to use his special skills to save two young brothers and the rest of the tourists from an all-out, prehistoric assault. 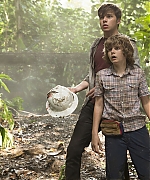 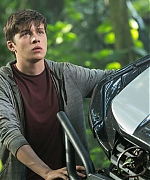 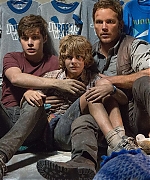 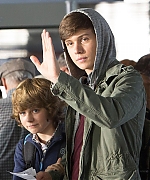