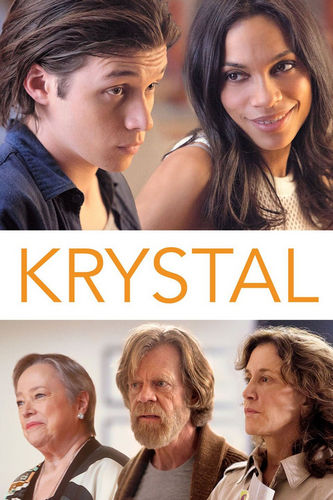 18-year-old Taylor Ogburn has fallen in love with Krystal, a 30-something “ex-hooker-stripper-junkie-alcoholic” who cares for her son Bobby, a wheelchair user. In order to woo her, Taylor joins her Alcoholics Anonymous meetings to hopefully connect with her, despite the fact that Taylor has never had a drink in his life. With the help of his brother Campbell, his parents Wyatt and Poppy, and AA member Vera, Taylor faces his own demons and learns what it truly means to grow up. 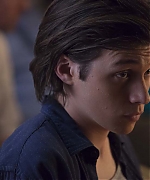 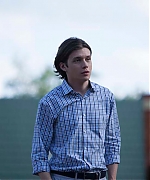 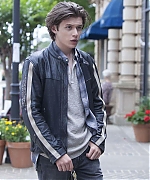 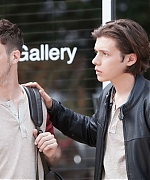