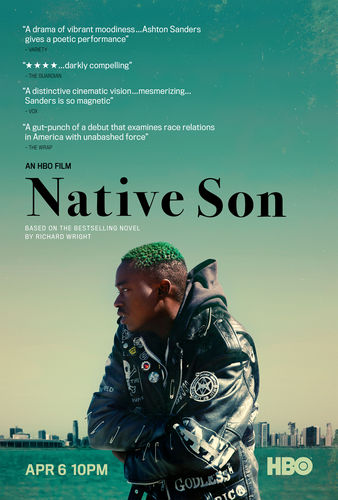 A young African-American living in Chicago enters into a seductive new world of money and power after becoming a chauffeur for an affluent businessman. 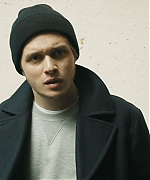 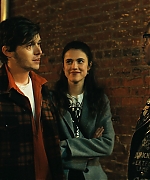 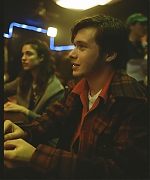 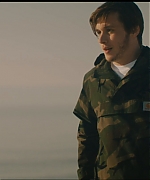