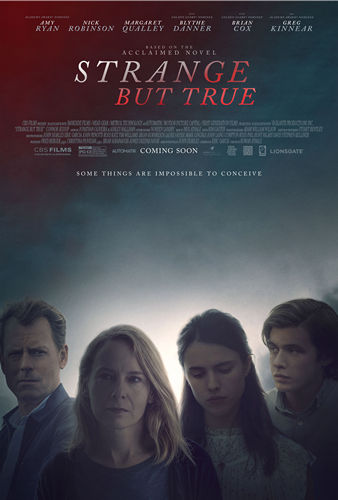 It’s been five years since high schooler Ronnie Chase died in a tragic accident. But the shock of his death is reignited when his ex-girlfriend Melissa (Margaret Qualley) visits Ronnie’s mother (Amy Ryan) and brother (Nick Robinson), and tells them she believes she’s pregnant with Ronnie’s child. Ronnie’s family tries to dismiss Melissa’s incredible claim — and is plunged into a web of lies, fears, and unrelenting suspense. 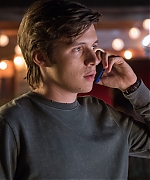 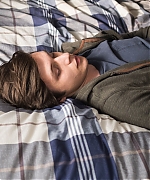 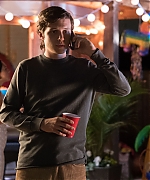 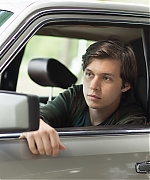